Thanks to HC&A Assistant Jeff Colby, portraits of many luminaries in OHSU history are being added to the Digital Resources Library. Here are just a few of the new additions: 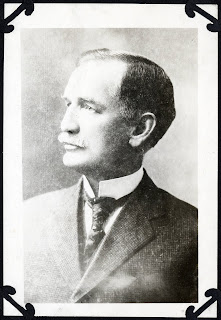 C.S. "Sam" Jackson was a Portland newspaper publisher. In 1917, he donated 88 acres of land on Marquam Hill to the University of Oregon Medical School. That land is now the OHSU main campus. 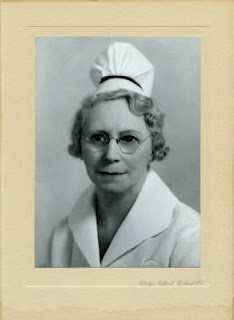 Emma Jones, R.N. was superintendent of Multnomah County Hospital, and oversaw its transition to Marquam Hill, where it became part of the medical school. Emma Jones Hall, originally a nurses' dormitory, is named after her. 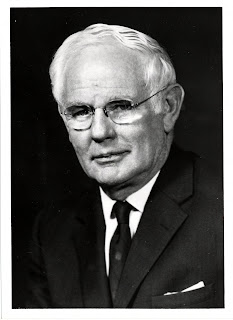 J. Englebert Dunphy, M.D. was the Kenneth H.A. Mackenzie Professor of Surgery and chairman of the Department of Surgery from 1959-1964. A talented administrator and one of the most-honored surgeons of the 20th century, he led the department to new prominence, then went on to do the same at Stanford.

Thanks, Jeff!
Posted by Maija at 2:50 PM No comments: Links to this post

Oregon Historical Society is hosting a new exhibit that's a must-see for anyone interested in the history of health sciences in our region.

The exhibit opened on July 14 and runs through December. We are looking forward to attending, and we congratulate Morgen and our colleagues at OHS and Legacy Emanuel!
Posted by Maija at 12:32 PM No comments: Links to this post